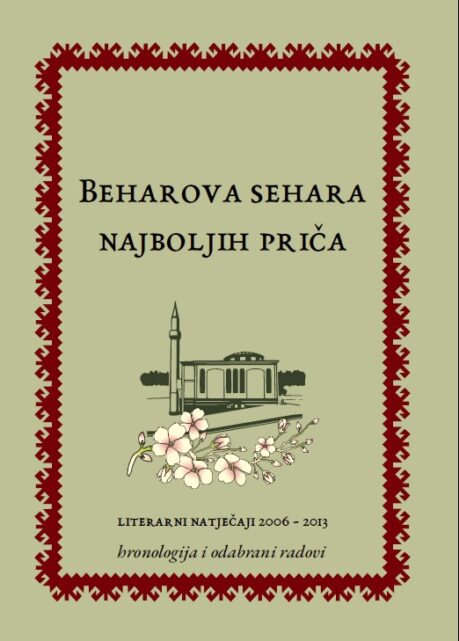 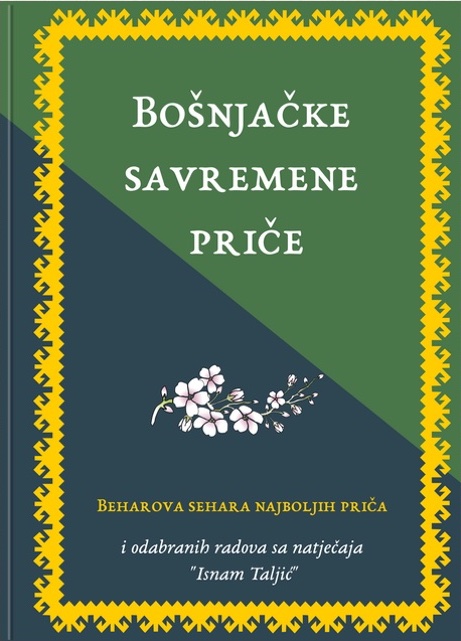 Imagine your town instead of my town, Srebrenica; your
people instead of my people, and your name instead of my
name. Then form your own judgement and try to answer this
question loudly and without fear, so that everyone hears:
“What did THEY do to the innocent people of Srebrenica?

About author: Kadir Habibovic was born in 1964 in Srebrenica.
He worked in the Srebrenica bauxite mine until the aggression
on Bosnia and Herzegovina and wanted to live and see his
children grow. But the aggression on his country destroyed his
dreams and lives of thousands of his neighbors. In his book, he
describes the detailed shooting of a group of his fellow citizens
that he survived so that he could testify about the crimes
committed there. After the fall of Srebrenica, the UN–declared
safe area, he managed to reach the free territory on July 27, 1995.
Kadir left Bosnia and Herzegovina as a refugee and he now lives
in northwestern Europe. His book is a result of his commitment to
testify about evil that world must know and recognize.

Marked for execution like thousands of his fellow Bosniaks, Kadir Habibovic escapes his fate and shares with us the story of his almost impossible survival. In heart-wrenching detail, he describes the excruciating pain, hunger, and desperation that shaped this brutal struggle, as well as how his faith made him persevere. Habibovic allows the reader to come extremely close to this unspeakable experience. His story telling makes palpable the trauma he and so many others have been enduring. It also instils a sense of hope, strength and responsibility that together we must and will work together to never let genocide happen again, anywhere and to anyone.

“Kadir’s narrative of his escape from Srebrenica in the last days of the Bosnian War is both beautifully poetic and poignantly sad. It is also mesmerizing. The systemic starvation of his town, the unleashed hatred and torture of those with different names and or a different religion is unbearably heartbreaking. Having to leave your home and country, watching it destroyed and burned, not knowing if your brothers, daughter, wife or mother are alive … all are understood and felt with each footstep. The genocide done by co-workers and neighbors, who you considered friends, is horrifying.”

“Told by a non-professional writer, this true story filled my mind’s eye with images of extreme hunger, physical pain, spiritual searching, and camaraderie, and made me want to read on, following the writer’s journey from a devastated town back to freedom and his family. Although terrifyingly painful, the clear, direct writing provides a gratifying read, and gives voice to the survivors and victims of this slaughter, people who wanted merely to live their lives as themselves as they and their ancestors had for a long time before.”

This is a very well written memoir by a non-professional writer and very readable for an ordinary person, even as it managed to show the bestiality of the human species. It is a very important piece of work. It is a very powerful book.

Life Against Death: Srebrenica reads as a tragic Shakespearean play.  Kadir Habibovic provides an intimate, first person account of his harrowing experience being captured by Bosnian Serb soldiers, separated from his wife and young daughter only to be savagely tortured by monstrous men.  He courageously escapes from his captures by dodging bullets and survives several days, alone, lost and scared in a dense forest.  He has a supernatural awakening during this time that gets him through his toughest nights.  Finally, he finds a group of men who were also fortunate enough to escape the horrors of the fall of Srebrenica and together they make a brave journey to a free territory.  Kadir provides an emotionally deep and therapeutically detailed portrait of this 17 day nightmare he survived and will continue to live the rest of his life. This book provides both the depth and breadth of a tragic and unnecessary war that continues to haunt a region of the world that many are unfamiliar with to this day.

Habibović’s memoir Life Against Death is set in the Bosnia-Herzegovina war, in the besieged city of Srebrenica. Describing his experiences in graphic and stirring detail, Habibović recounts the horrific sufferings endured by Bosniaks during a bloody, ethnic cleansing campaign led by the Bosnian Serb army. Similar to Chechnya’s war for independence in the mid-1990s, innocent men, women, and children alike suffered the greatest atrocities in the Bosnian War. Habibović’s experiences serve as a reminder that no injustice should go unpunished and the importance of diplomacy for peaceful conflict resolution.

Before you is the testimony of a man who was brought to be murdered with a group of his fellow citizens – all without guilt, without trial, without judgment – and who, thanks to his determination and circumstances, accepted the game of life against death. The guilt of those killed? They were Bosniaks by nationality, and Muslims by religion.

The information in the book may not make it easier for you to understand how such brutality and inhumanity was possible at all, but these facts will convince you that, as incredible as it may seem, the Srebrenica genocide was committed just as bloody and criminal as it was experienced and described in this book by Kadir Habibović.

As amazing as it may seem to you, the whole story is true!
As well as the story of unpunished aggression against a sovereign UN member state; and the story of the genocide against Bosniaks committed by the Serb army; and the story of Kadir Habibović about his spectacular and victorious struggle of life against death. When you read a detailed description of everything that happened to him; not only the extreme physical exertion he endured in a state of hunger and thirst, but also the traumatic psychic experiences and nightmarish hallucinations and daydreams that shook him day and night – I am sure you will see the truth as well. 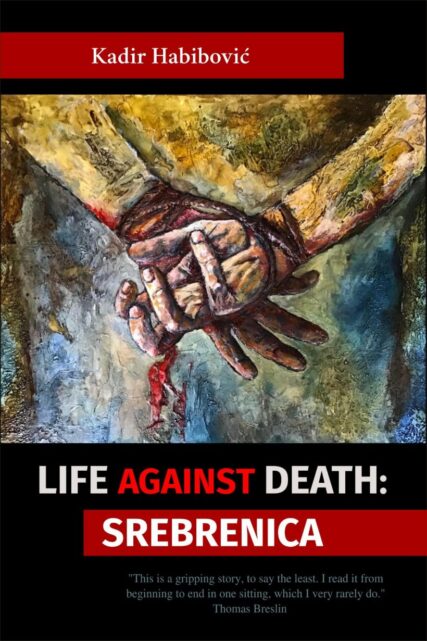 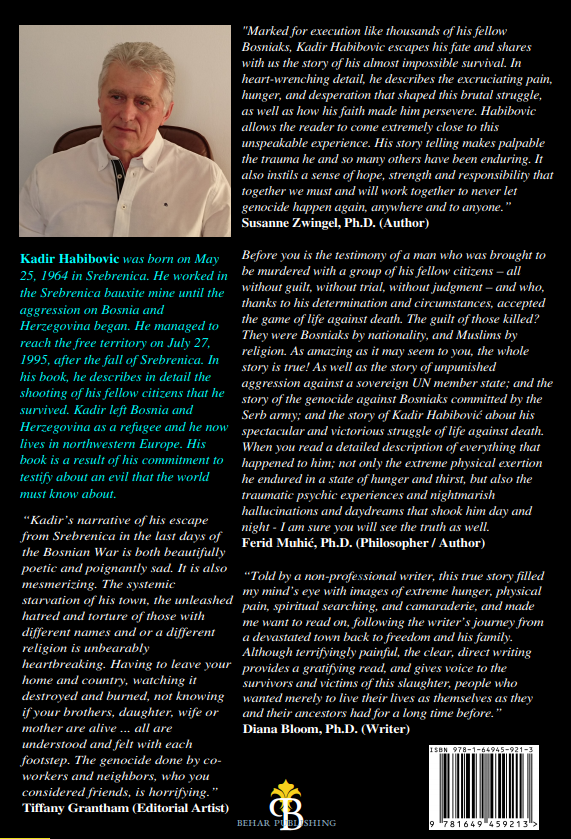 There are no reviews yet.

Be the first to review “Life Against Death: Srebrenica” Cancel reply
Shipping & Delivery We strive to pack each shipment professionally and safely for delivery.

If the order is realized by 13pm, we will send the shipment on the same day. 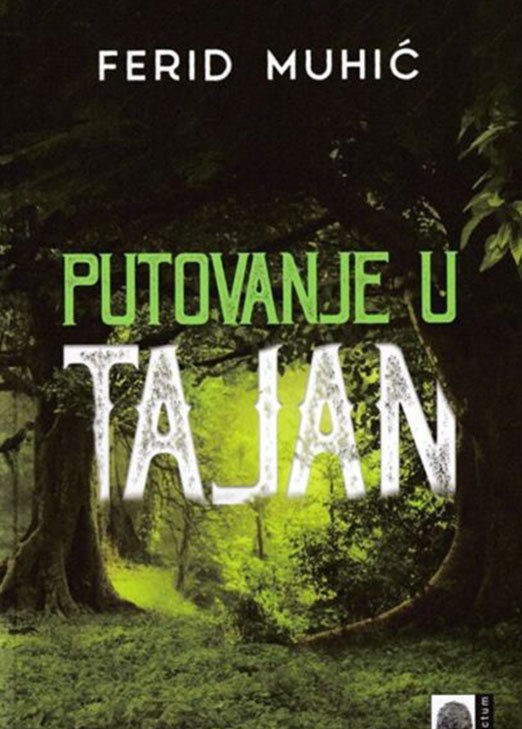 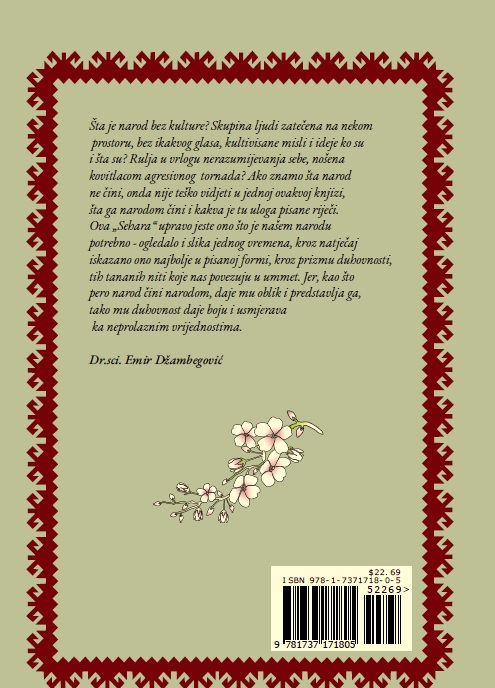 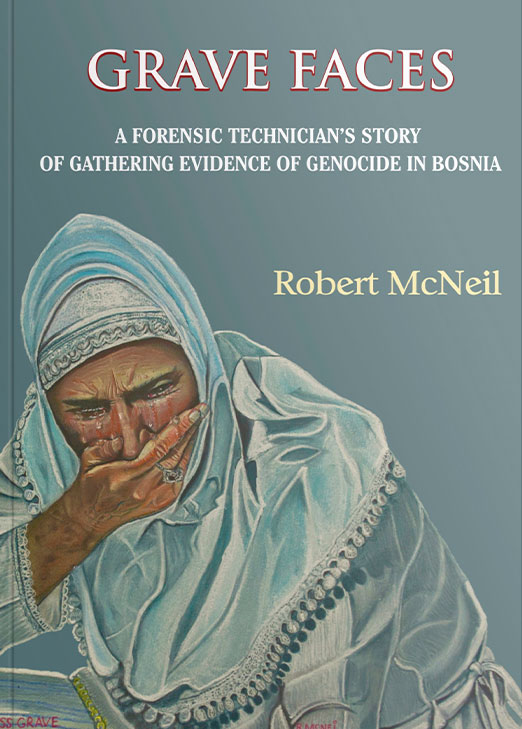 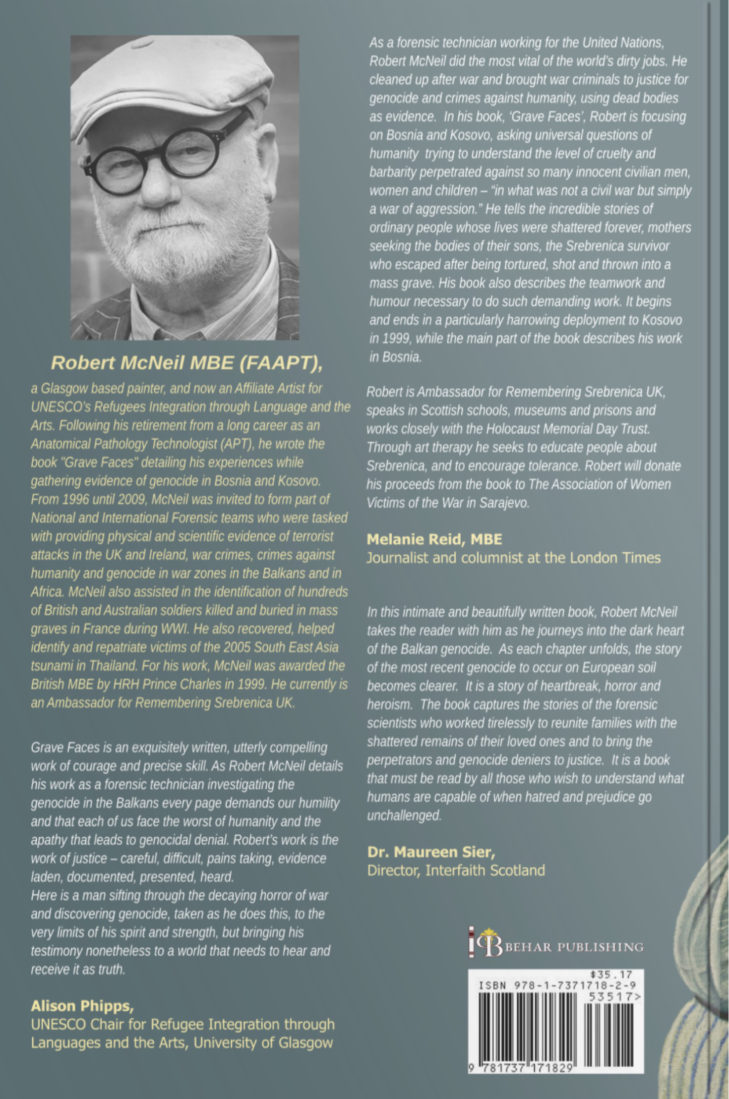 Grave Faces: A Forensic Technician’s Story of Gathering Evidence of Genocide in Bosnia We publish academic and non-academic works that focus on the South-Eastern Europe,  Asia, and MENA regions.

Shopping cart
close
Start typing to see products you are looking for.